Achieving greater interest and pupils’ success in mathematics with the help of tablets and differentiated assignments, marked by complexity

For many pupils’ mathematics causes frustration and anxiety, and a lot of them perceive the subject as a needless burden. However, learning and understanding mathematics is anything but that, because it is vital for individual’s overall development in today’s complexed society. Not only does it build logical and critical thinking, it also helps to interpret the world and solve problems. By understanding mathematics, pupils strengthen their analytical skills and comprehension, as well as manage social inclusion.

Therefore, it is important to impart a positive attitude towards mathematics to individuals at the very beginning of their educational path. And it is the teacher who has a great role in doing so. A teacher can present the subject as something practical and necessary in life, and at the same time allow all pupils to succeed with a well-thought-out learning process. Studies show that a negative attitude towards mathematics is largely influenced primarily by abstractness of the subject and fear of failure, which derives from belief that special skills are needed to master this subject, which not all people have.

The mathematics and computer science teacher at the Osnovna šola Ivana Kavčiča primary school from Izlake, Slovenia, Iztok Ostrožnik, uses tablets in teaching mathematics with the purpose of increasing motivation for learning among the pupils, while at the same time encourages pupils’ independence and desire to explore through the use of tablets. “Pupils often use mobile phones in their free time. Why not direct their enthusiasm towards using these devices in learning? The pupils much rather solve calculations on their tablets than writing in notebooks. They are more active with a tablet computer, they do more research...,” says Ostrožnik. 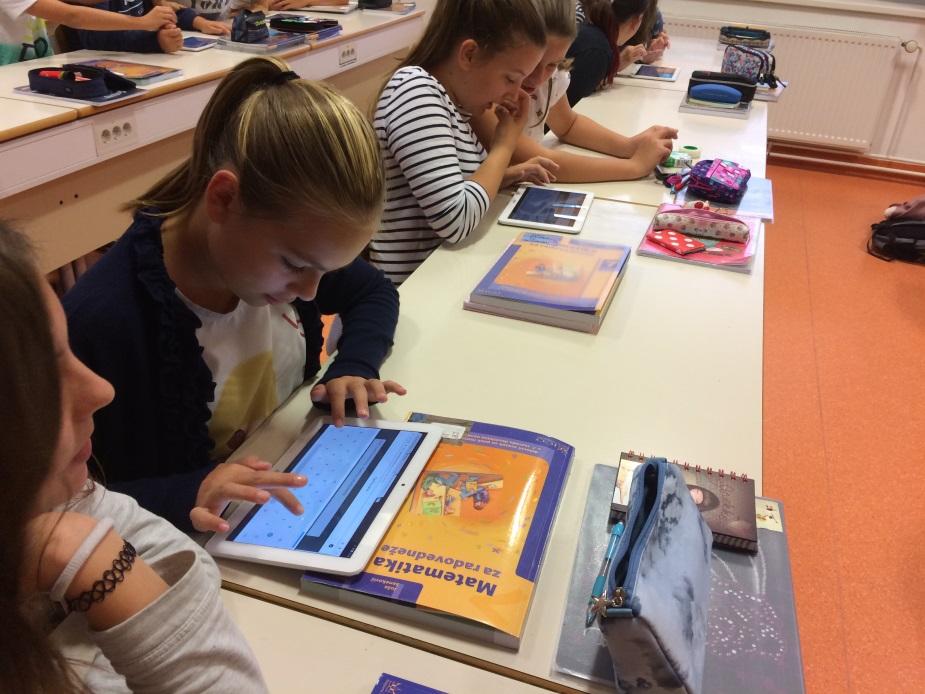 New learning content is introduced from easier to more demanding facts, and the process is stopped earlier for some pupils than for others. In doing researching, repetition and reinforcement, all the pupils receive same learning materials, but reach different levels of difficulty. Every material they receive includes assignments, which are marked with a level of difficulty. “In particular, I believe it is important that the pupils receive same learning materials, since that is the only way for them to be treated equally,” he adds. “Assignments are arranged according to difficulty, I mostly prepare them myself, and form them into QR codes so the pupils can scan the code they want.”

While solving mathematical problems on tablets, for the most part the teacher is only mentoring. If any of the pupils encounter a problem, the teacher helps and guides them. For such pupils the content and time for introduction of it is adjusted, while the feedback is very important in doing so. Certain learning materials allow giving comments immediately, otherwise the teacher gives feedback to each pupil individually during or after the assignment. Remedial classes are available to pupils who do not achieve goals, the classes are conducted once a week, while the teacher is also available in his free hours when the pupils can see him individually. Additional learning assistance is available to pupils in afternoons as well.

According to Ostrožnik, this learning approach has a positive impact on pupils who have trouble achieving goals (for those the content and time of its introduction is adjusted), as well as on those who are gifted and have no difficulties in achieving goals. “The fact is that pupils are more motivated for work because of differentiated assignments and have, because they are using tablets and other interactive means, greater interest in mathematics in general”. 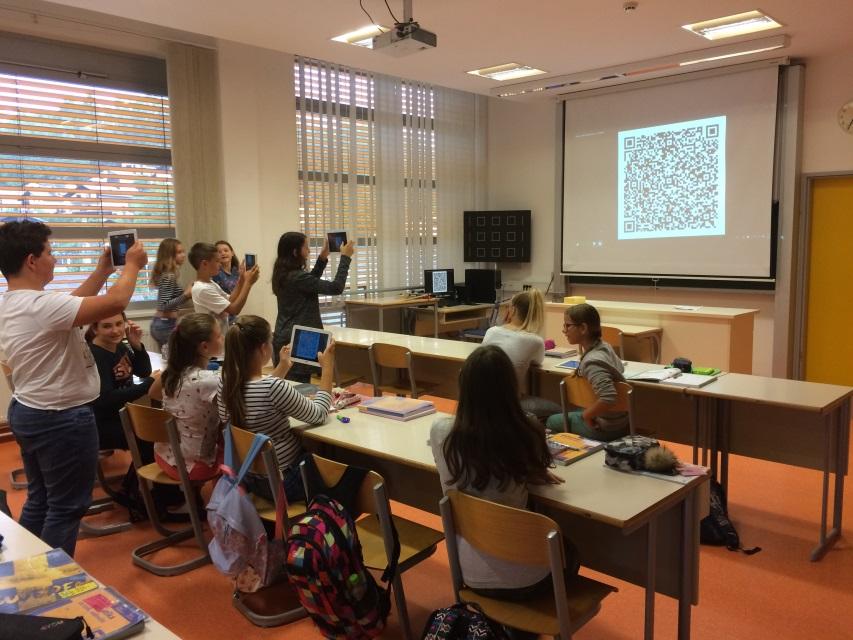